In 1974, Los Angeles Dodgers pitcher, Tommy John sustained an injury to his pitching elbow and underwent surgery by the late Dr. Frank Jobe. The surgery involved replacing a torn ligament in the elbow with a tendon graft. He was the first major league baseball player to undergo this successful procedure and returned back to pitching nearly a year later.

The medial collateral ligament (also known as the ulnar collateral ligament – UCL) connects the humerus to the ulna and is susceptible to injury from repetitive stress or from direct trauma. This type of injury is common in throwing sports, especially amongst baseball pitchers, due to the high energy forces that cause both a twisting and bending of the elbow.

The UCL can be replaced with either an autograft or an allograft. Commonly the tendon of Palmaris Longus is used from the patient’s own forearm. An incision is made over the outside of the elbow and dissection is carefully performed down to the level of the bone. The neurovascular structures are identified and carefully protected. Burr holes are made into the ulna are made to allow for a bone tunnel. Suture materials are passed through the tunnel to allow for eventual replacement of the graft. The graft is prepared, placed, and checked for symmetry and tightness in both flexion and extension.

Post-operatively a long arm splint is used to immobilize the arm for up to a few weeks. A functional brace is often used to allow for controlled range of motion. Range of motion is the focus for the first month. Certain milestones must be met before various stages of recovery can progress. Avoidance of throwing too early is paramount to re-injury. Full recovery with return to sport can take a year or more. 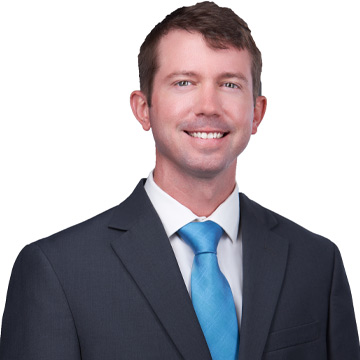